Dan Taulapapa McMullin is an artist and poet from Sāmoa Amelika (American Samoa). His book of poems Coconut Milk (University of Arizona Press, 2013) was on the American Library Association Rainbow List Top Ten Books of the Year.  In 2018, Samoan Queer Lives, co-edited with Yuki Kihara, is being published by Little Island Press of Aotearoa, and is available now.
Taulapapa's performance poem The Bat and other early works received a 1997 Poets&Writers Award from The Writers Loft. His artwork was in exhibition at the Metropolitan Museum, De Young Museum, Oakland Museum, Bishop Museum, NYU's /A/P/A Gallery, and the United Nations. His film Sinalela won the 2002 Honolulu Rainbow Film Festival Best Short Film Award.
100 Tikis is an art appropriation video at the intersection of tiki kitsch and indigenous sovereignty, and was the opening night film selection of the 2016 Présence Autochtone First Peoples Festival in Montreal; and was an Official Selection in the Fifo Tahiti International Oceania Documentary Film Festival; and at Pacifique Festival in Rochefort, France. Taulapapa's art studio and writing practice is based in Hudson, New York, where he lives with his partner. He is currently working on a novel. 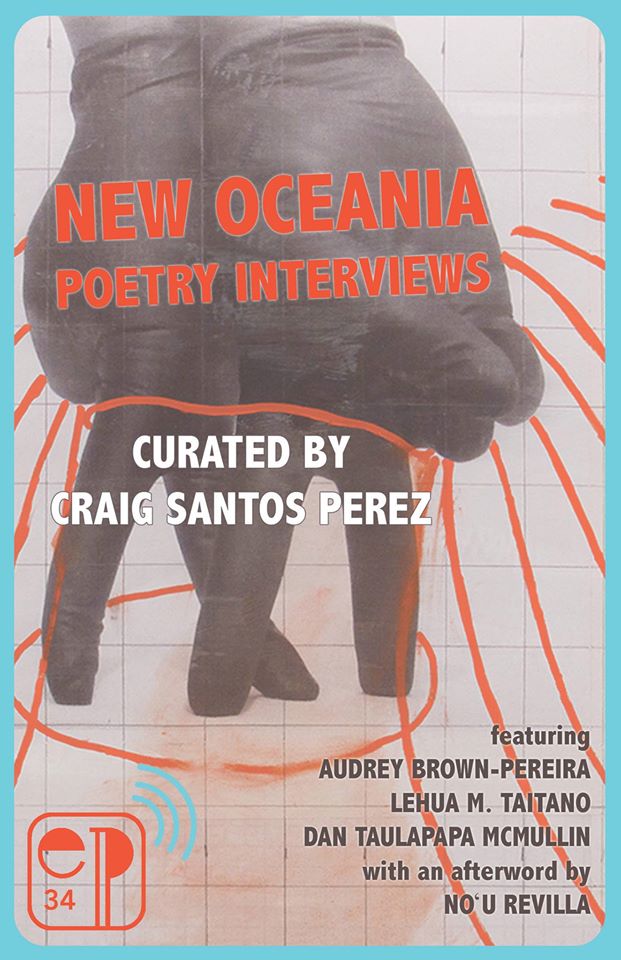 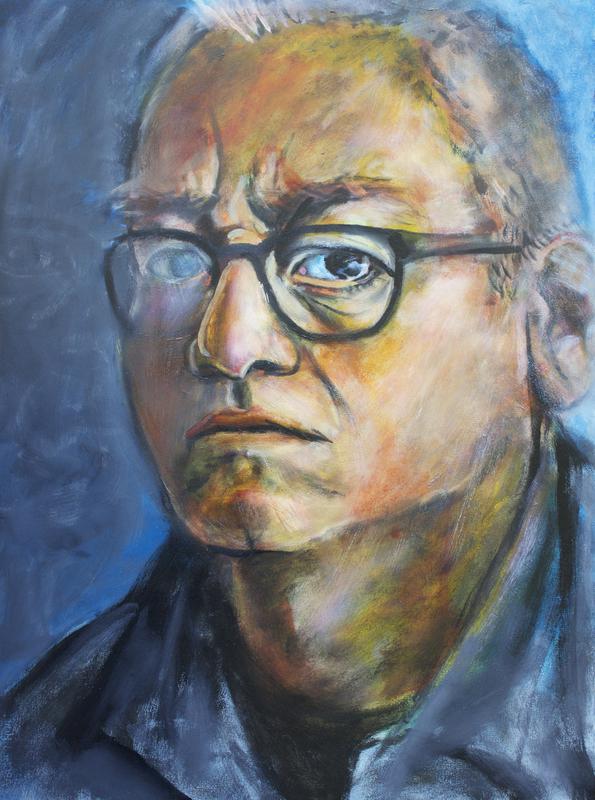 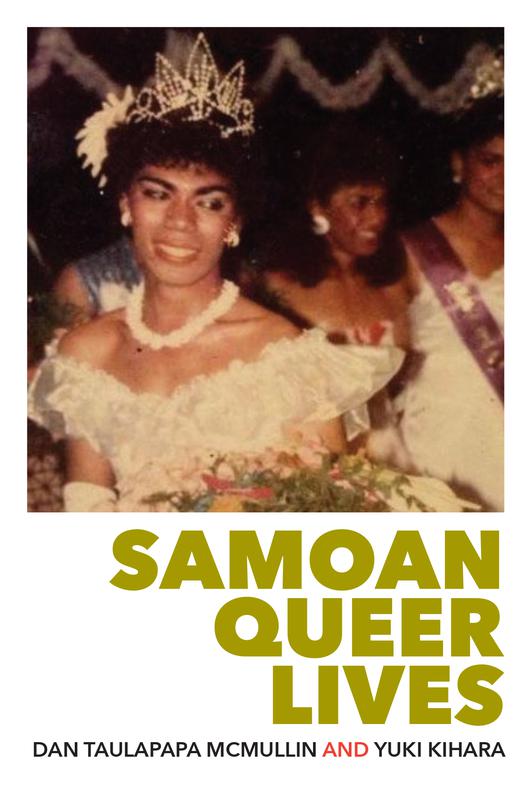